We call it science, and it is, but there's more than a little art involved.

Our majors focus on the basics of life—family, community, food, clothing and environment.

Stay in the loop with our department by subscribing to our newsletter! 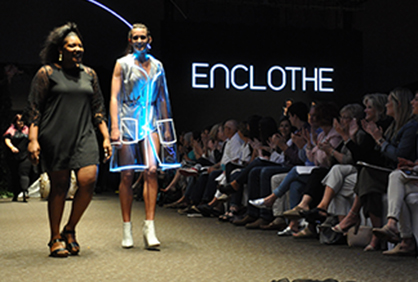 The School of Human Environmental Sciences offers six undergraduate majors, all designed to equip students with the knowledge and skill sets to prepare them for the vast career opportunities available in the human science industries. 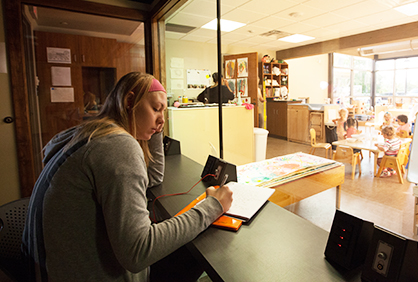 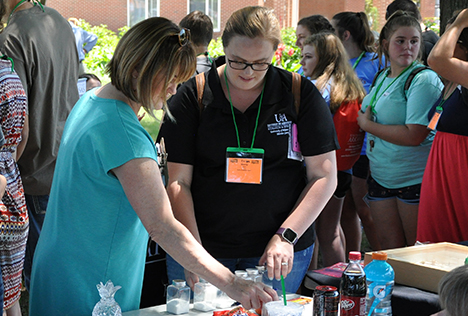 Are you looking for someone? The School is staffed with nationally recognized and award winning faculty members dedicated to student success and furthering research in the human environmental science fields. 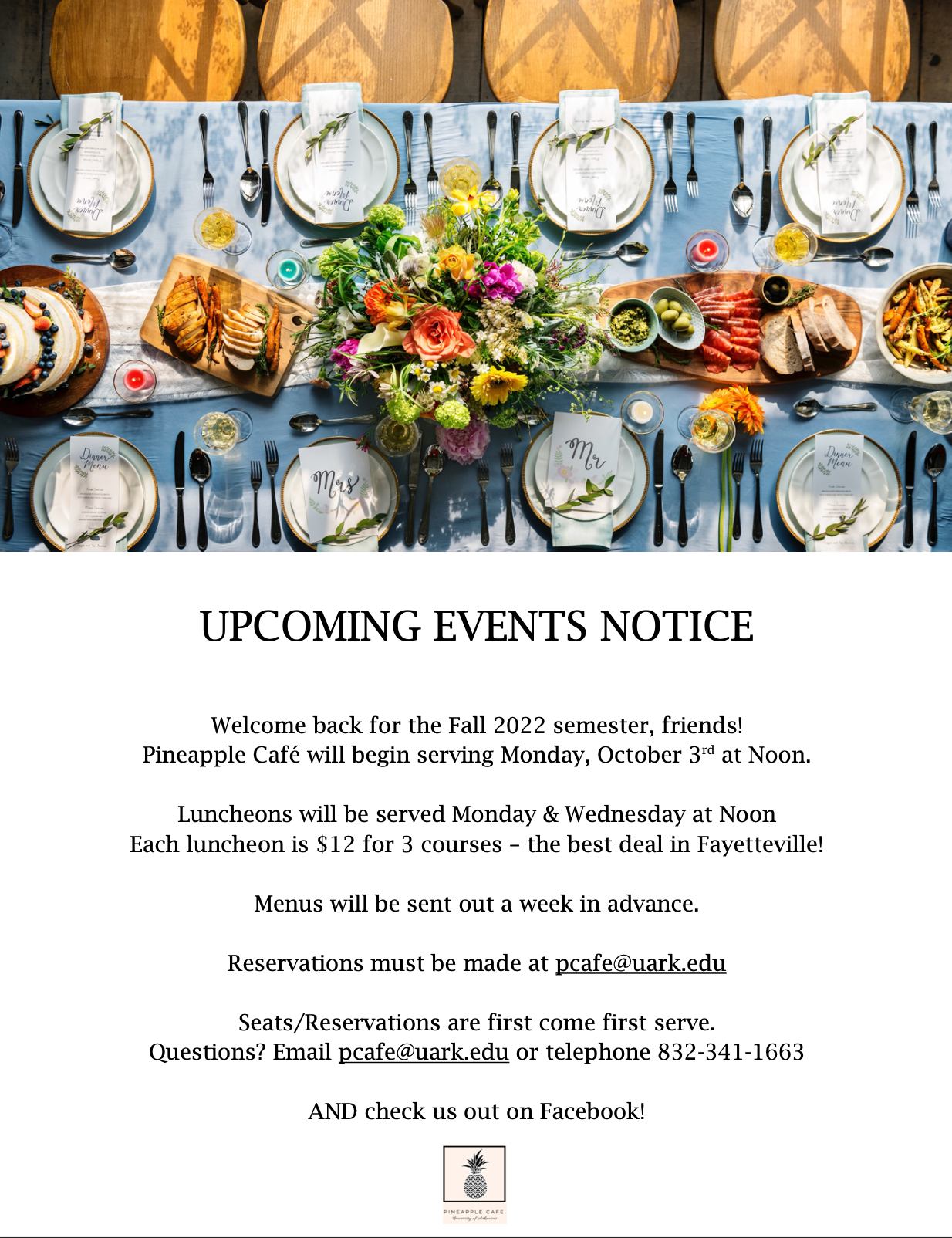 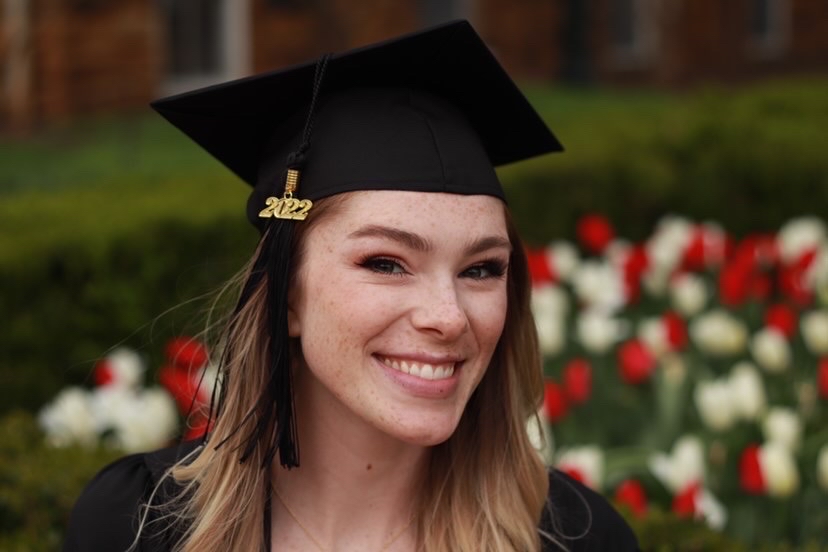 Sylvia Lucy Cagle, a human development and family science major, earned the HESC Student Award for Diversity, Equity and Inclusion Efforts last May. Cagle’s nomination packet included a list of qualifying events she attended outside of class during her time at the U of A and a one-page reflection on the importance of diversity, equity and inclusion (DEI) awareness at the School, College and University levels.

Cagle wrote that “the people of the world are much more like a variegated afghan blanket than a patchwork quilt. People of numerous colors, shapes and sizes woven together as opposed to harsh borders dividing them.” She believes the metaphor should be a goal for the U of A’s DEI efforts.

Cagle went on to explain how the U of A could work toward this goal. She wrote, “The University of Arkansas should strive to facilitate lectures and events on a weekly basis that further the DEI efforts of the school and community. These events should always have the option to be attended virtually. Furthermore, these events regarding diverse cultures and orientations should be planned and facilitated by members of that group, preferably students.” Read Cagle's full Reflection.

The award was developed to recognize and celebrate senior students who take the time and effort to be introspective and actively transform efforts in diversity, equity and inclusion. Graduating undergraduate seniors and graduate M.S. students in HESC are eligible for the award and recipients will receive a designated DEI cord to be worn at graduation.